All stories by: Jane Doe
8 People Share the Times Their Friends Sucked at Setting Them Up

They were trying to be helpful—but failed miserably.

It’s always struck me as kind of weird that a lot of people will meet strangers online, but they’re pretty hesitant to be set up by friends or family in real life. Maybe it’s because there’s a little bit of added pressure for things to work out since someone went out of their way to play Hitch for you. Or maybe it’s because setups often go horribly wrong, a fact that these people can personally attest to.

“‘Jake is the sweetest guy,’ my friend had told me. ‘He’s my work husband, and you would totally love him!’ I agreed to meet Jake, which was a mistake, because he spent the entire date talking in very thinly veiled ways about how in love he was with my friend. I’m not sure if she was completely oblivious to this point or just wanted to feel good when I told her it was obvious that he wanted to wife her up.” —Sarrah P.

“My friend told me this man was super-cute and gentlemanly, and because I was always complaining about how difficult it is to find a genuinely nice guy, she had taken it upon herself to find one for me. He was a coworker of hers. I admit that he was a perfect gentleman, but this was probably because he was uber-religious. Within five minutes of our sitting down with coffees, he told me he didn’t drink, was a virgin, and intended to be until marriage. I respected his beliefs, but I’m not going to date someone like that. My friend said she’d had no idea.” —Jackie Z. 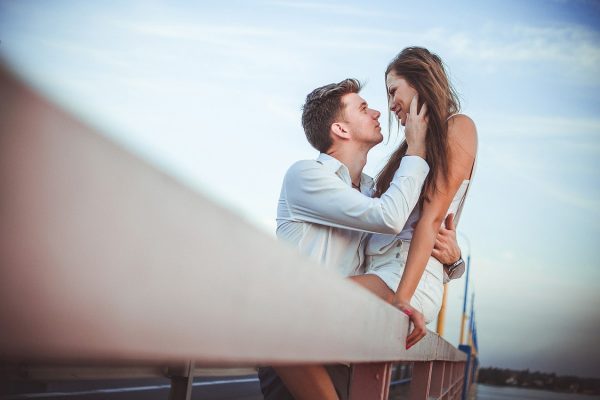 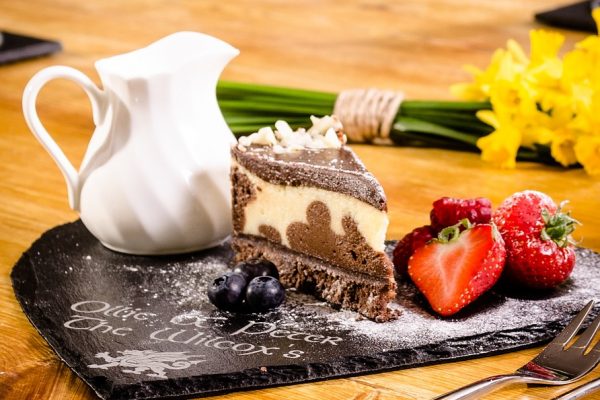 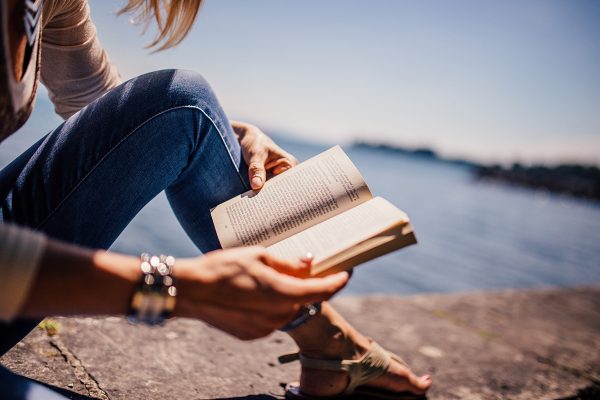 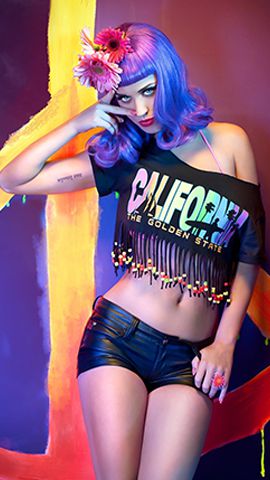